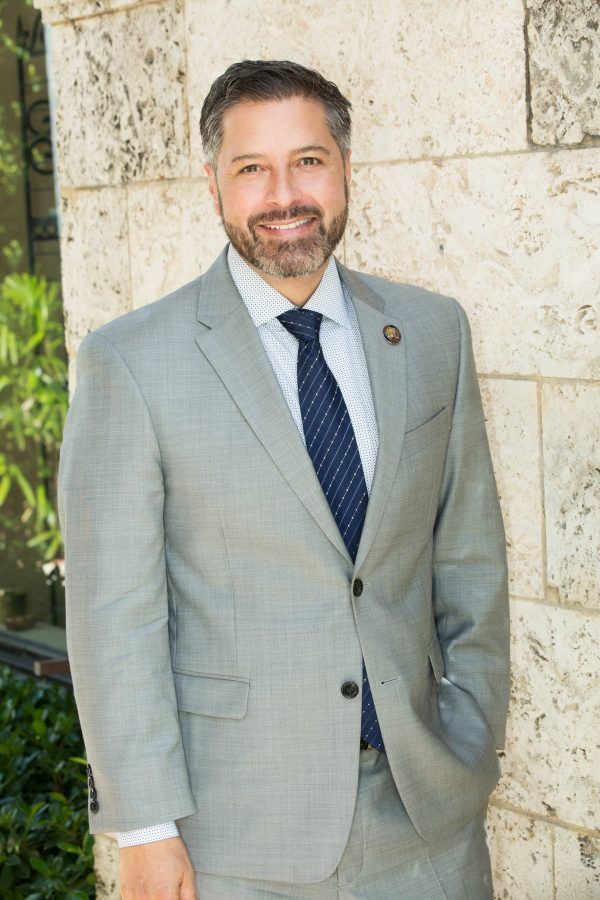 The METRO Board of Directors announced the hiring of Charles Frazier, current assistant director of Palm Tran in Palm Beach County, Florida, as the new Rock Region METRO executive director. Frazier has 22 years of public service, serving in the Palm Beach County administration as division director of electronic services and security and manager of network services for the county, in addition to serving on the Palm Tran leadership team. He is among 25 public transportation officials selected for the year-long American Public Transportation Association leadership program, designed to help participants develop their skills and prepare them for senior and executive leadership roles. His first day at METRO will be Monday, June 25.

Bentley Wallace, METRO board director and personnel committee chairman said, “We are pleased Charles has accepted the offer to lead Rock Region METRO and are looking forward to working with him as we continue to adapt the public transit system to the needs of our community.”

Frazier was one of three finalist candidates who completed a vetting process managed by Springsted Waters Executive Recruitment of Dallas and the METRO Board of Directors personnel committee. Finalists were selected among nine semi-finalists by the full board earlier this month and then interviewed in person the week of April 23.

About Rock Region METRO
Rock Region METRO is the public transit system hosting more than 2.5 million passenger trips per year in the cities of Little Rock, North Little Rock, Maumelle, Jacksonville and Sherwood and Pulaski County. It comprises the METRO Local fixed-route bus system, including 21 fixed routes and four express routes and covering 51,000 miles weekly; the METRO Links on-demand paratransit service system, covering 12,500 miles weekly; and the METRO Streetcar, a 3.4-mile streetcar system covering 1,080 miles weekly. Created in 1986 with an interlocal agreement among the partner jurisdictions, Rock Region METRO is governed by a 12-member board of directors who are appointed by its service cities and county. rrmetro.org